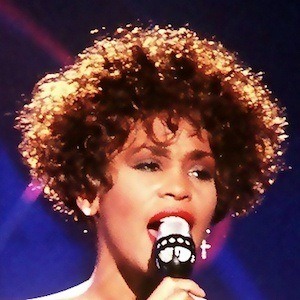 Yo – a trivial communicator that breaks records of popularity!

There is no recipe for success, and certainly no recipe for success in the mobile application category. There is no criterion that will indicate whether an app will turn out to be a hit or a putty. Many may be surprised to learn that over the past few days the downright trivial Yo app, which is used to send messages to our friends, has been a great success.

Only one message – with the content “Yo”.
The app attracts attention with its colorful and simple design and equally simple functionality. The originator of the app, Moshe Hogeg, stated in an interview that he “likes the simplest possible solutions”. In doing so, he cites the example of his secretary, whom he adores but hates to call out to her.

Faced with this, he came up with the idea of an app that will allow him to send her one simple message – “Yo”.

It is estimated that the number of “Yo” sent is 100 per second. Staying on the subject of million-dollar figures, this is the amount – 1.2 million dollars in funding – The app got a head start.

Yo! – expresses more than a thousand words

In the intention of the app developers, “Yo” is the perfect word for this type of communication – “Yo” can mean almost anything. It’s not just a “hello” or “hey,” but a message that can carry any meaning, and the very context of sending it far outweighs the content. There are also more creative and useful ways to use the app: