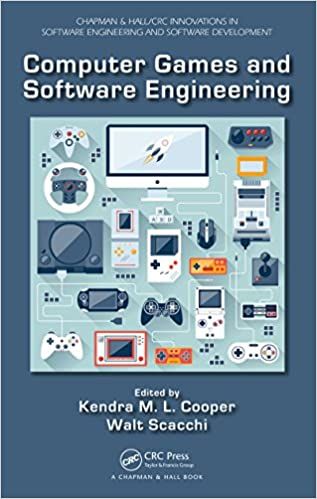 We will see you at the Mobile Trends for Business conference in just 3 days! One of the latest interviews in the series "3 questions to the speaker" is answered by Łukasz Chmura, Account Manager at TNS Polska. In the interview, he talks about his attitude to the latest mobile device launches and reveals what his speech at the conference will be about.
If you had to leave only one app on your phone, which one would be your choice and why?

I would probably leave Yanosik, Yakdojade or other Endomondo. But Yanosik as an example of a specific type of application, an application that is simple and useful, that is, one that answers a very specific and frequent need.
The mistake that many app developers make is that they go into thinking: "everyone has an app, so I'll have one, too," and the app becomes a so-called "app". The company's next sales and promotion point, and only that. Based on such an assumption, companies forget that the statistical Kowalski (not mega hard users) uses often (e.g. Not less frequently than once every 3 days) about 10 apps.
Which of the recent mobile device launches has impressed you the most?
I would say, perversely, that none. Smartphones have become bogged down in the apparent innovation of a larger screen and better camera. Performance is improving, but there is no revolutionary concept.

Similarly with screen curvature, it doesn't really change the core of how we use the.
But maybe it's the wrong way to look at this kind of thing and there's no further to go here.
You will give a lecture at Mobile Trends for Business. What your speech will be about?
My presentation will focus on the tool we created at TNS to automatically record the activity of smartphone and PC users.
Smartphone penetration is on the rise, with operators themselves reporting that more than 70% of the phones they currently sell are smartphones. The smartphone is becoming another screen, another medium, hence it is legitimate to reliably study how we use it.
Most studies are based on declarations of how often, how much time, what devices users use. These are typical research questions. But how to trust such results when people who use smartphones very often can't remember what they did on them yesterday, let alone how much time they spent on them?
Hence, the need for us to go beyond declarations was born.
Take for example the home screen of a smartphone – how many times a day and for how long do we look at it? Whether active app usage time (when the user actually has an active smartphone screen). Knowing this, we can estimate the value of "that space" for advertisers.

And when our respondent buys something, we can look for traces of the decision-making process or purchase path in the recorded data from the past weeks/months. Especially when an analogous monitoring application will also be on his computer.

Account manager at TNS USA. Graduate of the Institute of Sociology at the Jagiellonian University. Associated with the research industry since 2006.